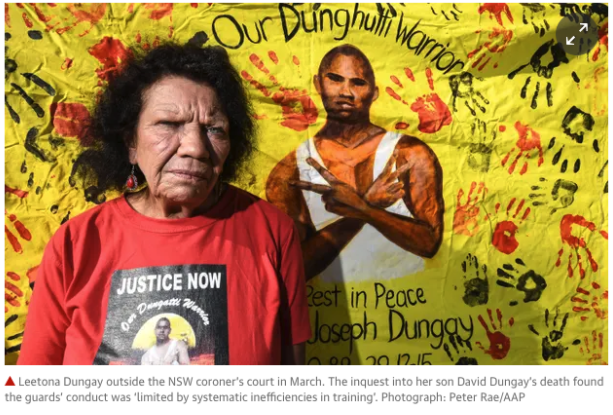 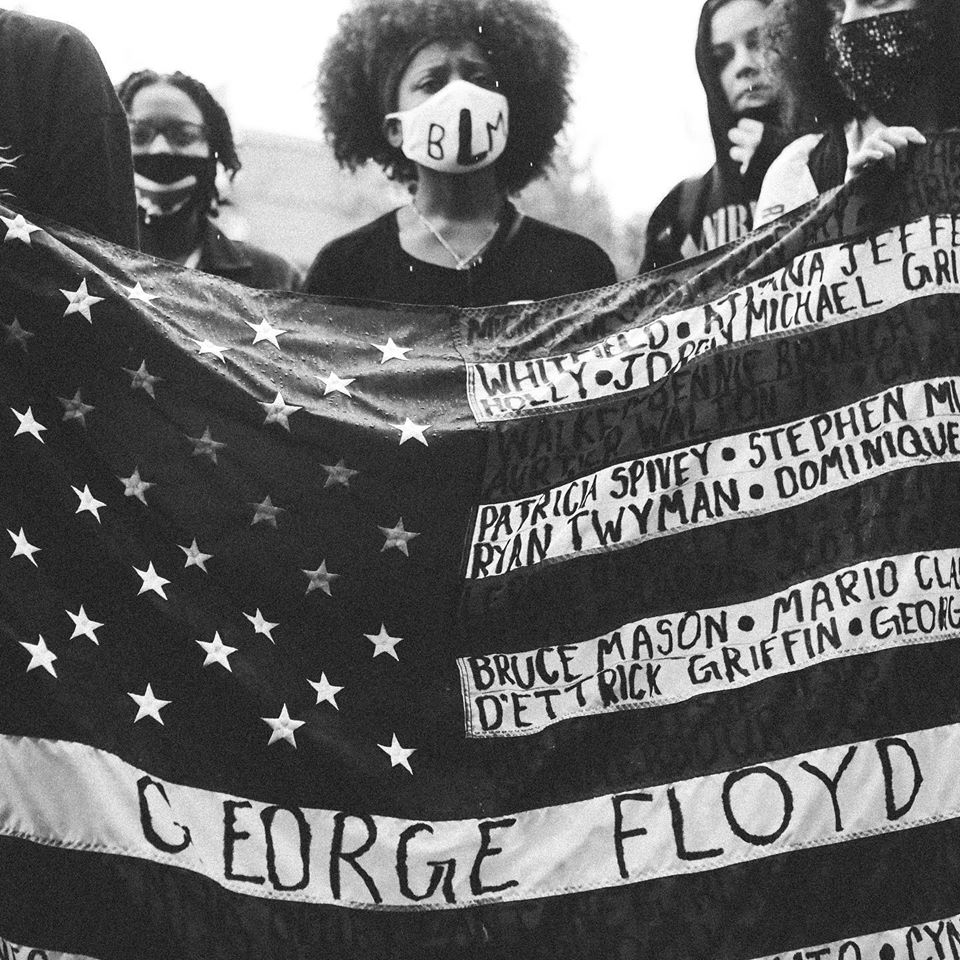 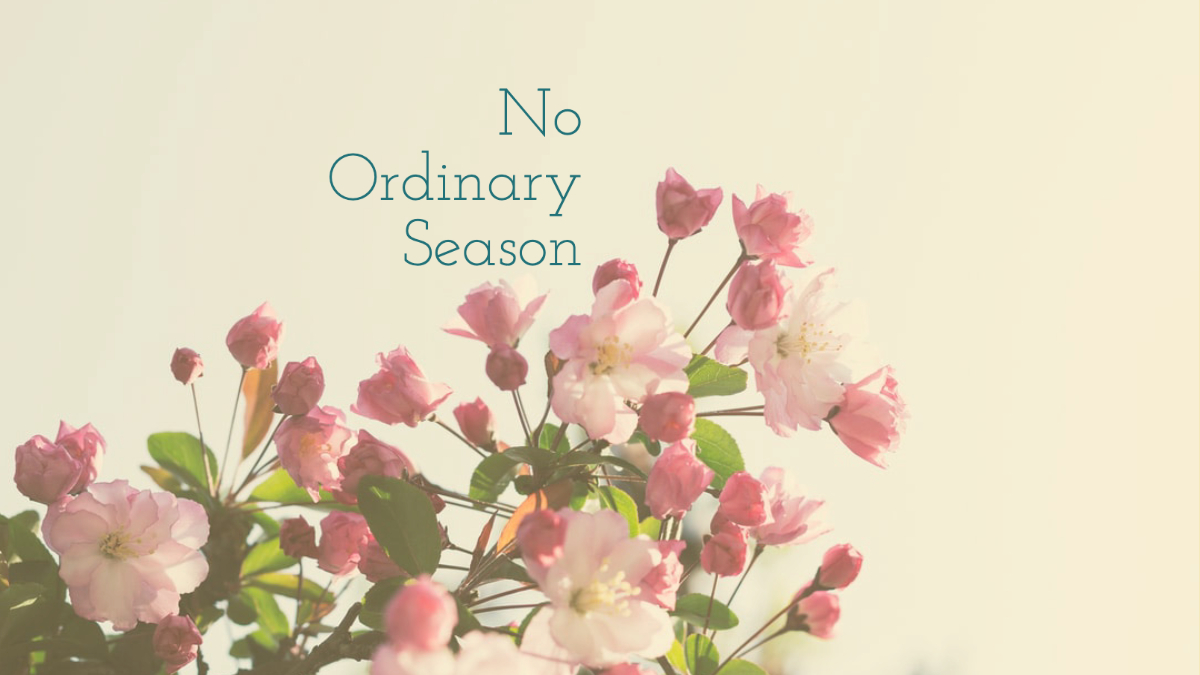 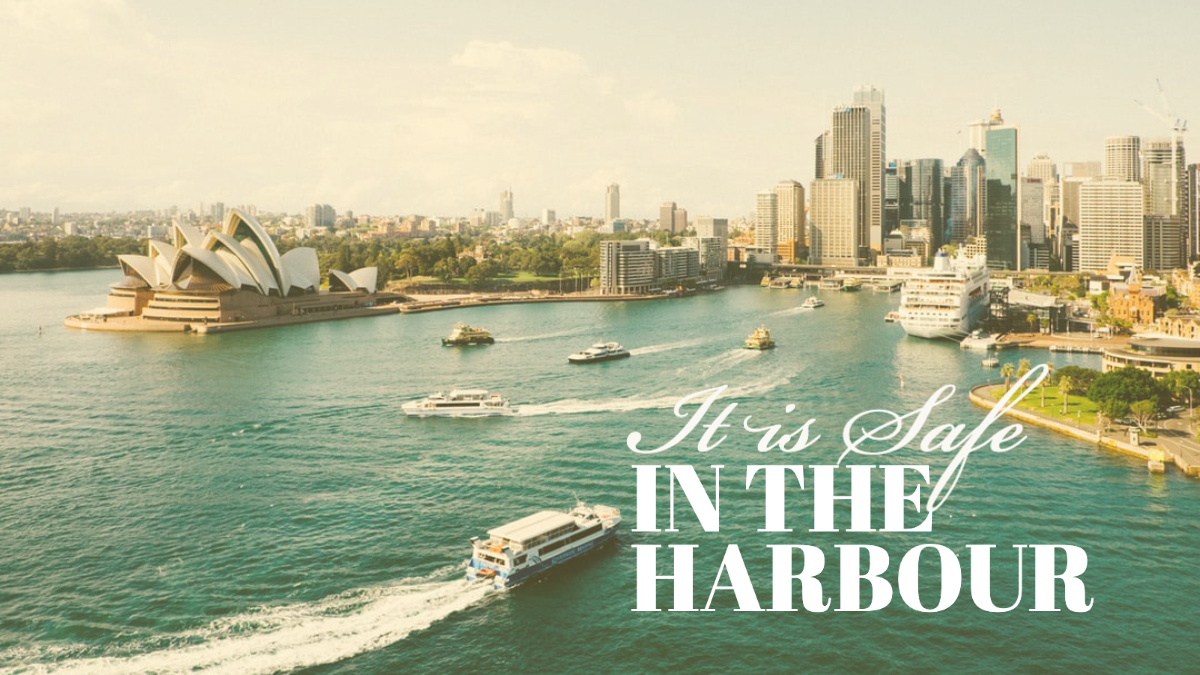 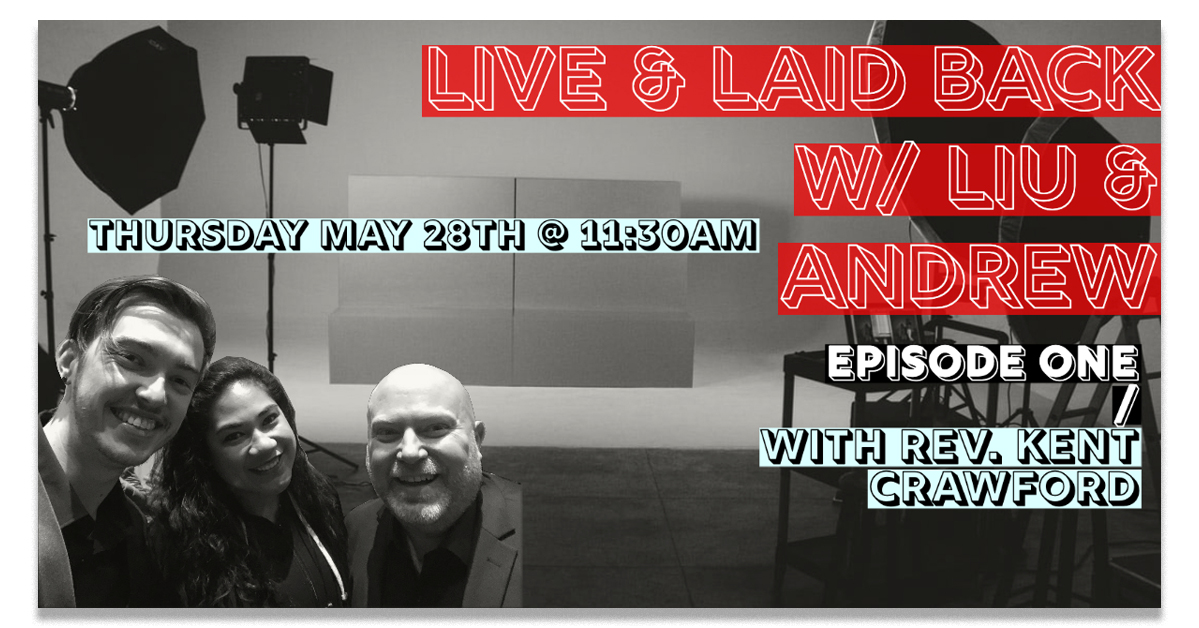 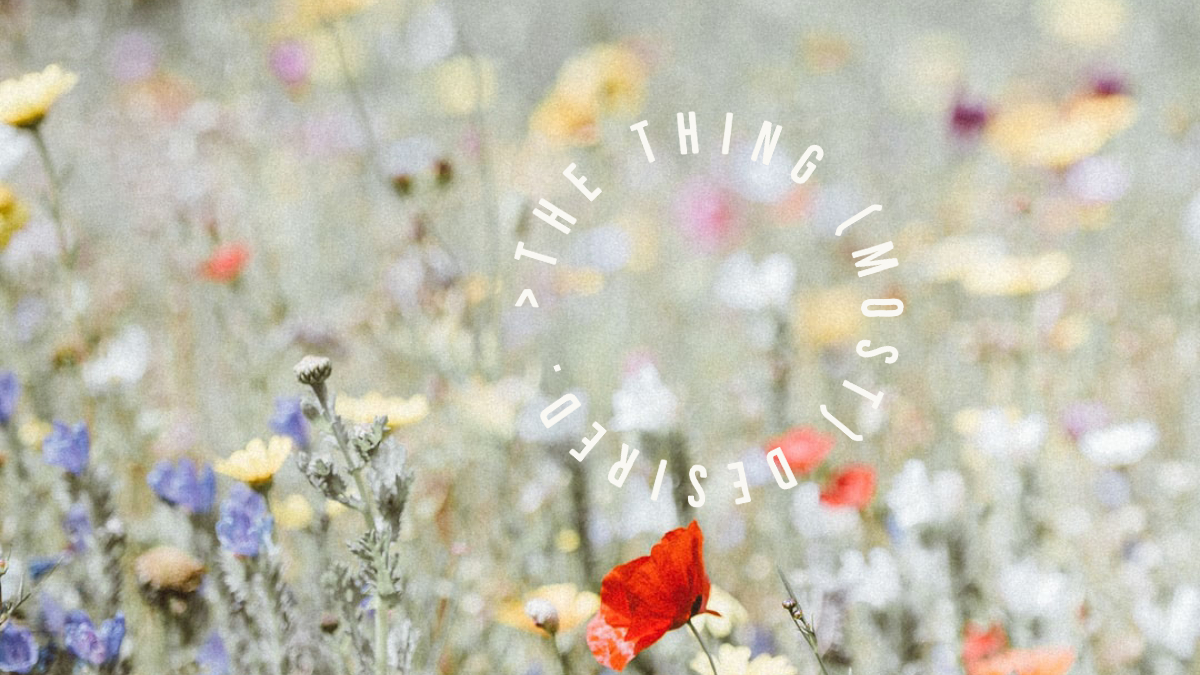 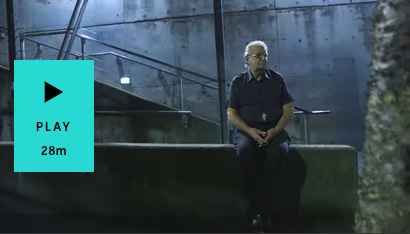 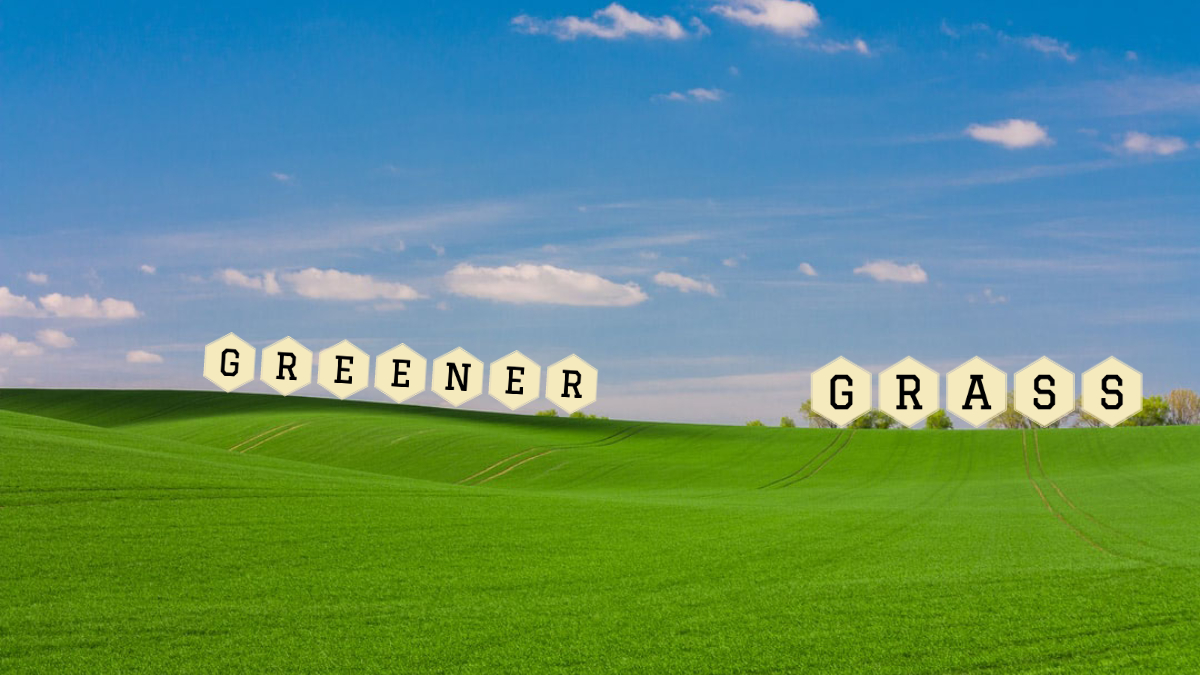 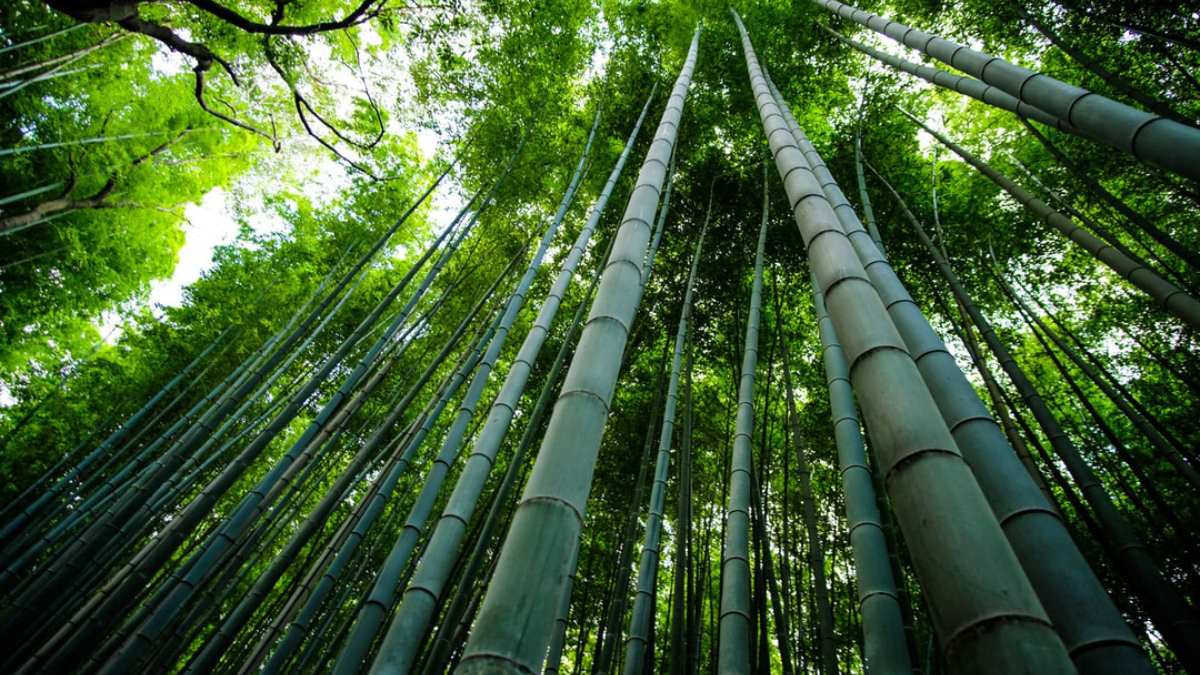 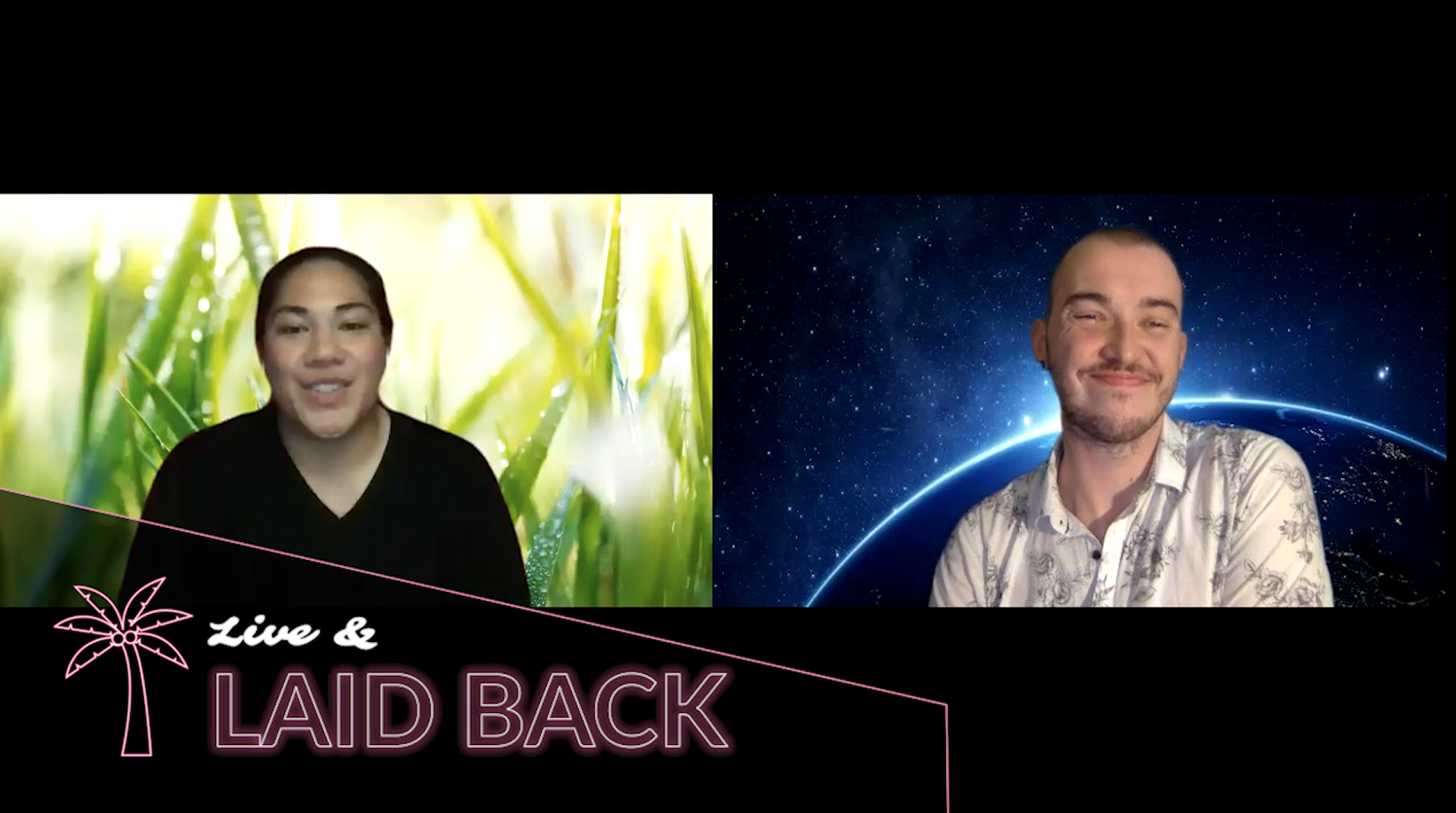 Live & Laid Back is all about unearthing the powerful and uplifting stories of the Church in order to extol, edify and encourage its members. There is a lot of talk of the church in decline, that it's "dying". But the work of our Church, its members, its young people, its congregations & Presbyteries would say otherwise! This series is here to support you and perhaps teach you something new in your walk with Christ and your journey of discipleship. 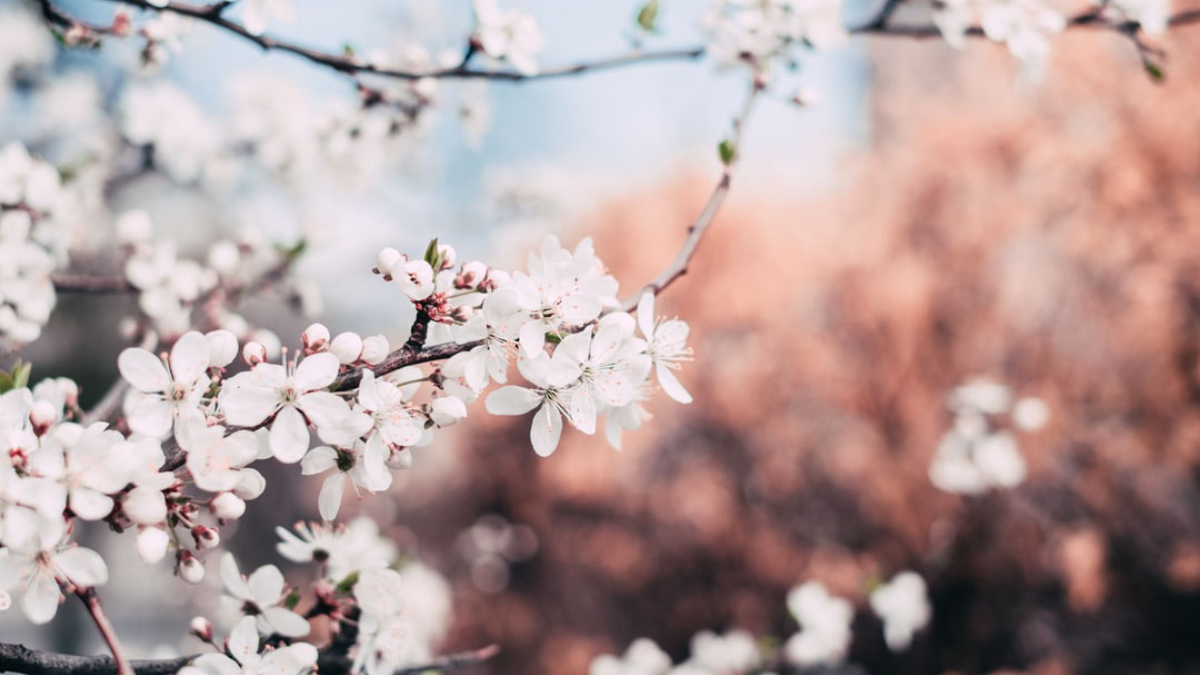 Who is it that can make muddy water clear?

But if allowed to remain still, it will gradually become clear of itself.

I have been intrigued and inspired over the past week or so as I have listened to people share how they are looking after themselves through this season of physical isolation and multiple restrictions. While each person’s way of participating in self-care is unique, there are many similarities that have been emerging.